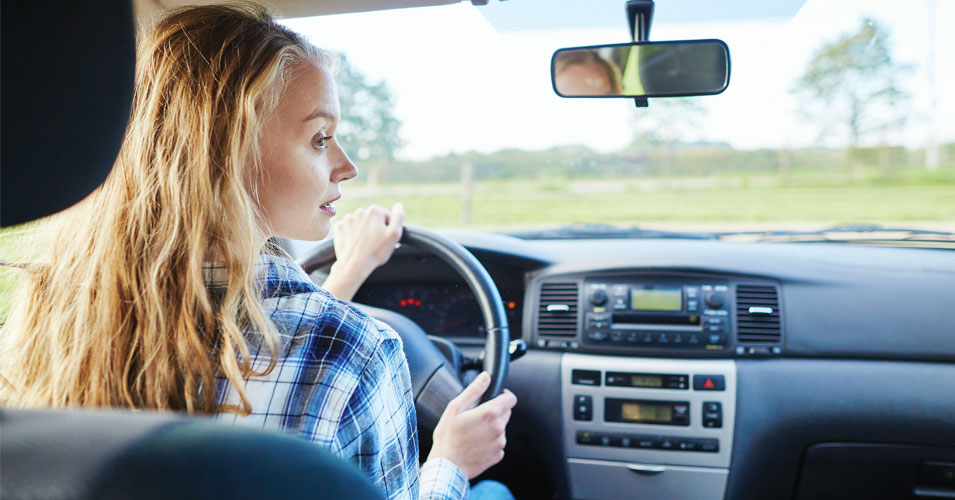 It seems like we spend our kids’ childhoods preparing them for the dangers of the world.

I remember learning about those dangers as I grew up, watching my mom waiting up for my older brothers, and thinking about them when I had kids of my own. From their infant car seats so they’re safe in a collision, to outlet covers so they don’t stick their little fingers in sockets, to toilet lid anchors so they don’t   . . . whatever it is we’re afraid they’re going to do with an open toilet, we’re careful. And we try to teach them to be.

We immunize them against diseases, and we feed them healthy food so their bodies can continue to fight diseases on their own. We teach them about playground safety and bullies and looking both ways before crossing the street. We teach them bicycle safety and make them wear helmets and whatever equipment their sports demand to minimize the chances of getting hurt.

We teach them not to talk to strangers and to be wary, even, of people they know. We tell them not to hitchhike and to walk in pairs and wear reflective clothing after dark. We send them to karate to learn some self-defense but mostly, at that age, because maybe they’ll walk with a little more confidence. Eventually we teach them about safe sex and the dangers of drugs, alcohol and nicotine. We monitor their Internet use and social media presence for peace of mind that they’re not being stalked or cyberbullied or worse.

That’s when reality sets in. There will come a day, sooner rather than later, when they leave home, and we will no longer have any control over our children’s safety. Every piece of information, every minute of practice, every promise of caution becomes meaningless when another’s carelessness—or agenda—touches their lives, especially if we are not there to protect them.

Certainly they will learn hard lessons when they leave; it’s expected, necessary, even. They will return from their first years at college and first independent travels with a maturity that may surprise even them, realizing what they’ve accomplished. And always, always, there will be the relief I remember on my mom’s face when my oldest brother first walked back through the door from college—the staggering relief that he was home, safe.

When Paris was attacked in November, my daughter was frightened. She wanted me to tell her it wouldn’t happen here, that we’re different, somehow. I couldn’t tell her that, and so I reminded her of all the ways she’s learned to take care of herself through the years, and of all the exciting and challenging doors that are opening for her every day.

I told her to walk through those doors and live her life the way it was meant to be lived. Many parents have had similar conversations with their kids these last couple months, because we don’t want them paralyzed with fear every time they leave the house.

We’ve taught them to be careful all of these years for exactly that reason: so they don’t have to be afraid. It was not just to keep them safe in that moment. It was to prepare them for real life, so that they don’t live in fear of what others may or may not do. So that they, instead, can use their gifts and talents to find a way to make the world a less scary place. And we’ll be waiting up, no matter how late, until they remember to text us that they are, in fact, safe.

Because as parents, it would seem the only people we don’t prepare, in the process of getting ready to send our kids into the world, are ourselves.